«Curiosity is the engine of achievement» Ken Robinson

This nine-storey office building, designed by Japanese architect Sako Keichiro, is very unusual. It has about 1,000 windows! All rooms in the building are different and one room has 21 windows.

The ancient Chinese knew all about tea. Tea, which they called tu, was grown in China from at least 1000 BC. It was often used in religious ceremonies. For a long time, the leaves were eaten like vegetables.

More and more people in America keep iguanas as pets. They are so popular because they look like little dinosaurs.

IS PASTA AN ITALLIAN DISH? You may think of pasta as an Italian dish, but actually it was created in China! So were fireworks, compasses, silk, chopsticks, crossbows, paper and paper money. 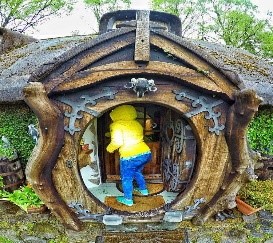 A father from Lancashire has built his children a real Hobbit house! It took Olly Wotherspoon 14 days to create it in his family`s back garden. The house is half underground and half above. It has a fire, a little chimney, an escape hatch and secret tunnel. It also has beautiful oak furniture. The house is small but very cosy.

Do you know what a prodigy is? There is an amazing fact about a real prodigy child, who was born in Lubeck, Germany, in 1721. Two month after his birth, he was already able to speak intelligible German. At the age of one, he read the Pentateuch. In his third year, Christian devoted his time to the study of history and geography, and learned to read both French and Latin.

The smallest frog in the world is only 7 millimeters long. It was discovered in Papua New Guinea in 2009. This frog has a voice that doesn`t sound like a frog at all. It sounds like an insect.

A Swiss company has invented a pair of unusual socks. They are so strong that you can walk in them without shoes. And they feel very comfortable. The Swiss designers believe that these socks are ideal for people who like to go barefoot and could be used for outdoor activities such as running and rock climbing. 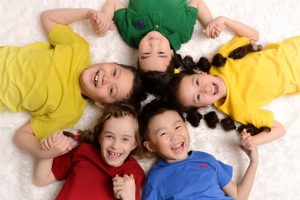 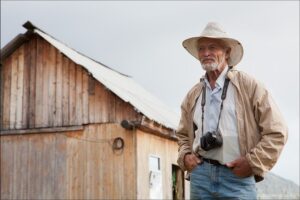 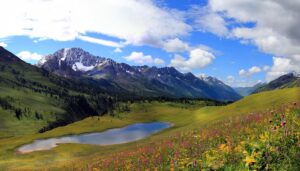 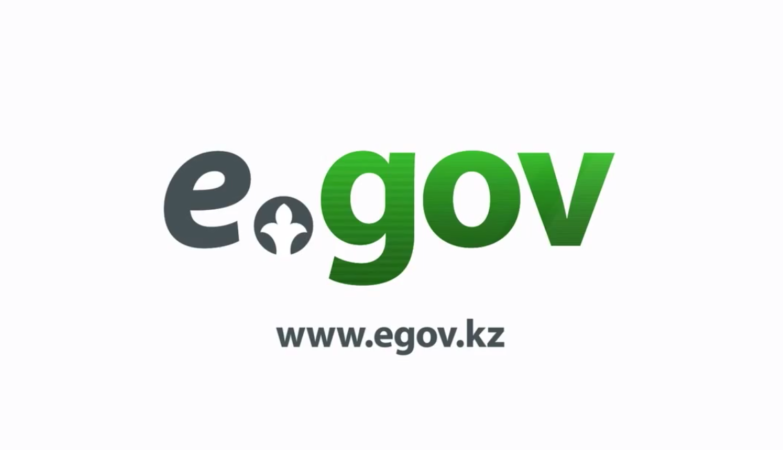 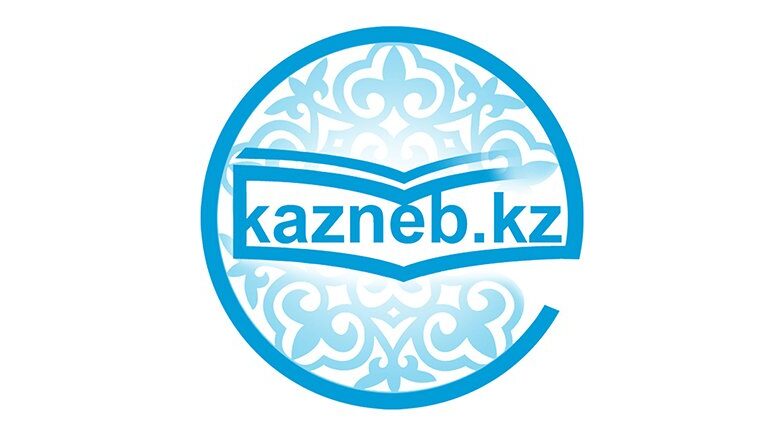 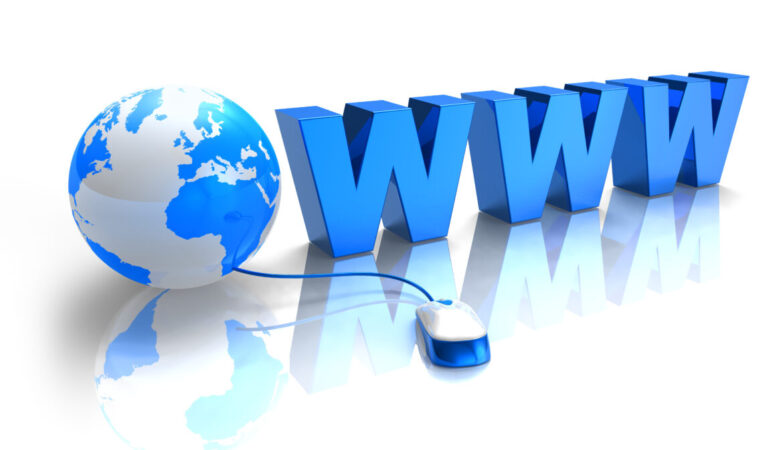